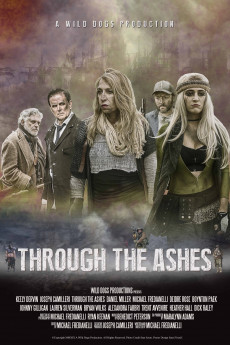 Action / Adventure / Sci-Fi A vicious man-made fire leaves the once idyllic suburb of Eternity reduced to rubble. Emerging from the ashes is Sloan, a housewife who spent months hidden alone in an underground bunker. Shocked by the fires aftermath and her stark new reality, Sloan sets out to find her missing family amongst the wreckage. Befriended by an amicable guide named Peeky Joe, the pair journey through a radiation-riddled wasteland in search of The Disciples, a ruthless gang known to force survivors into slavery. But battling the new world order may take her to a point of no return in this action-packed post-apocalyptic thriller. —Anonymous